Product Managers: The Fight’s Not Over Until It’s Over 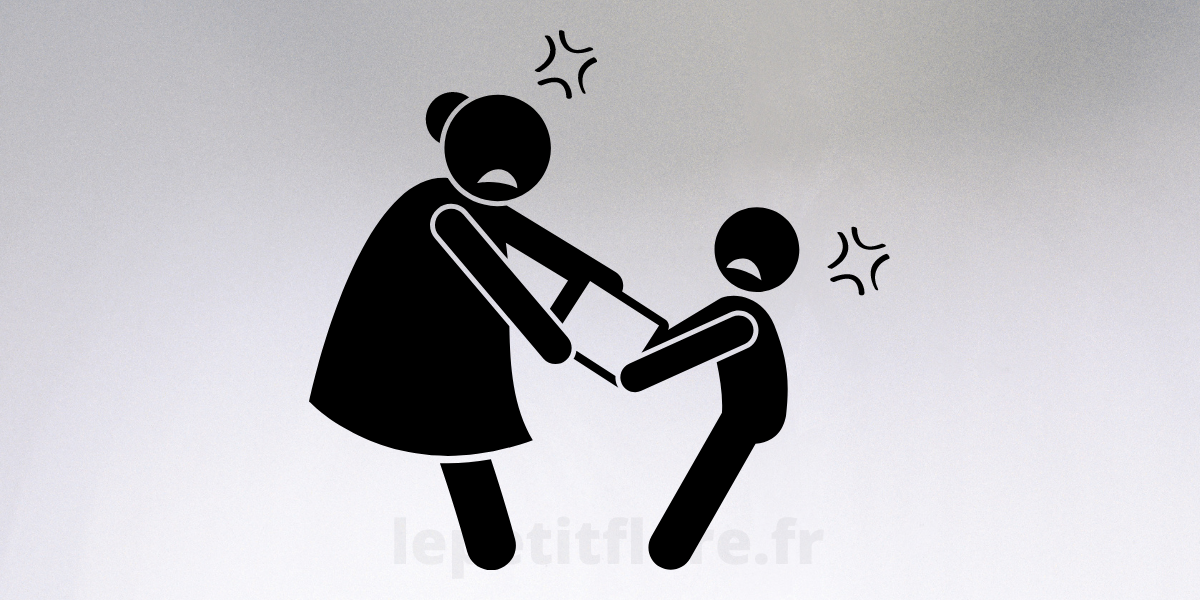 Our job as product managers is to ensure that our product is a great success. If only all of our potential customers could come to us and ask for our product, it would make the world a better place. It rarely happens this way. Instead, customers often issue Requests for Proposals (RFPs), and we are invited to submit a proposal with other vendors. Recently, I was involved in an RFP process that went horribly.

This large customer was happy to use a product provided by my competitor. This company had seen a pilot version of our product and was very impressed with its capabilities. We convinced them that their current product wasn’t doing enough and they needed to change. They needed to create an RFP in order to get multiple bids due to the regulations and rules they were subjected to. My company was invited to submit a proposal.

We submitted a bid! I’ve been involved in many proposals over the course of my career and can tell you that this was a fantastic piece of art that defined our entire product development process. The entire document looked professional and seamless because the graphics team was involved right from the beginning. After reviewing the proposals, the customer selected us as one of four vendors (out of 12 total) to present to a review panel. The presentation was practiced and delivered by four of us, each covering their own expertise. We could not lose!

We lost. We lost. However, we were also informed that we had placed third. This would not look great on my resume as a product manager. The incumbent firm that provided the service was already the winner of the RFP process. We were speechless. We were left speechless when the customer gave us a “grading worksheet,” which showed how we ranked amongst the top two winners. With the exception of “small business,” we had lost points in all categories. It was awful!

The Fight isn’t Over.

Everyone in my company was stunned, dismayed, and mad. That was about it. They knew that the customer had made that decision and that there was little they could do to change it. All of these things were true for me, but I am also a product manager. That means the fight isn’t over until I declare it over. I was not happy with the way the points were distributed. I reached out to the customer representative who was responsible for running the RFP. We had a conversation. I had a lot of questions, and she answered them. The conversation was very polite and ended well.

I thought about the things she said and called her department again. I was out, so I called her boss. Although the call went well, not all my questions were answered. I sent him an email asking for more information and to schedule a second conversation. I was contacted by him again. His call was made to inform me that his conversation with me was over. Ha. I spoke with him. I managed to convince him to meet with his boss face-to-face to discuss the details of the proposal. It was done.

All of the proposals submitted by the other vendors became available in the interim, according to the customer’s process. Because they were so large, I asked for copies and ended up driving all the way across town to get them. It was an excellent late-night read as I analyzed the winning proposals. At the end of the process, I created a PowerPoint deck that highlighted 15 issues that I had regarding the selection of the RFP winner.

See also  5 Steps to Help You Build an ECommerce Store

This was the PowerPoint deck I took to my meeting with the head of the customer’s purchasing division. I was treated with great respect by her, and she was very kind to me. I described myself as an angry vendor that had lost a bid. I then covered all 15 points within the time she gave me. She seemed to suggest that some of my issues were credible, but she told me she wasn’t going to pull the RFP. I was still screwed.

This would seem to be the end of the story. Although Dr. Jim is a great guy, you’re still a loser. But there’s more to my story. The head of purchasing raised my concerns about the proposal, and it was eventually passed on to the woman who owns the company. She was shocked to learn that the company that was providing the service she needed had won the RFP process. Nobody had won.

This isn’t a good situation. My firm didn’t win this massive contract. We had just lost the contract a few days ago. We would have lost the contract if I hadn’t made some calls and attended some meetings. We now need to find a way for the process to be restarted and let the customer choose us without using their RFP process. We are a lot more advanced than we were a few years ago.

This story will teach you to never give in. This should be part of every product manager’s job description. It is essential to deal with customers who have chosen another company. It is essential to spend the time to learn why the other firm won. You might be able to offer a sweeter deal and win the fight. Follow my example – don’t quit until the fight is won!