Myths and Truths About Marketing to Millennials 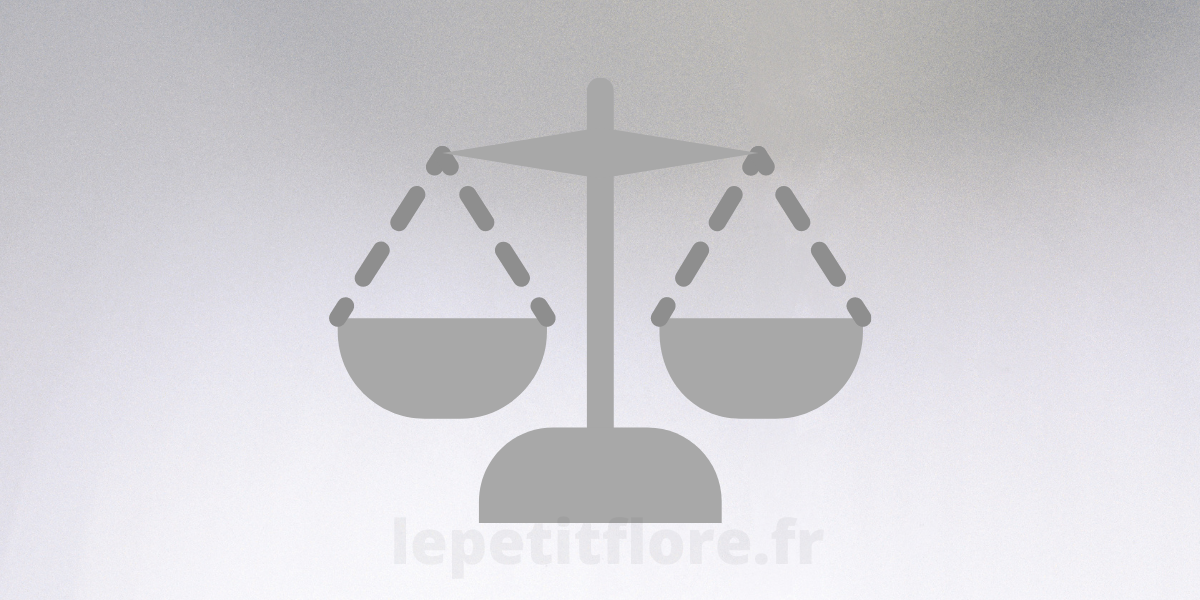 We can define millennials as those born from 1982 to 2000, with some people extending the time frame to 2004. The upper part of this generation is sometimes referred to as Generation Y. The younger end of the group is now coming of age, meaning they will start to flex their spending muscles.

Do They Really Kill Off Industries?

Millennials have been blamed for killing off a variety of industries, including the record industry and movie theaters. But the truth is, they buy large numbers of MP3s and DVDs. They also stream considerable numbers of programs. Technology can often significantly change industries. Millennials aren’t destroying anything; they are just making the most of new tech.

How Tech-Savvy Are They?

They are more tech-savvy than previous generations, but not as much as the younger generation, Gen Z. Millennials are the last of the non-native users of tech who grew up in a world where computers weren’t everywhere, and smartphones such as the iPhone and gadgets like the iPod, iPad and Kindle eBook readers and software were non-existent.

Millennials don’t usually live on their mobile phones, so you can still market to them effectively via their desktop computer. They also use traditional social sites such as Facebook and Twitter.

Do They Really Pay Attention to Digital Advertising?

According to the US Postal Service, Millennials also pay attention to print ads, and in particular direct mail. They have not destroyed the magazine industry; they want a paper magazine and a digital one. But they tend to be much savvier than older generations about which ads they pay attention to. As a result, you need to be honest in all your marketing efforts. Cut the hype and get to the facts.

Are They a New Generation of Carefree Hippies?

This is not true either. It’s true that they are putting off buying homes, getting married, and having children until later in life as compared with previous generations, but this doesn’t mean they have zero interest in these things. Attending college and grad school, student loan repayment burdens, and the fact that they witnessed the worst economic downturn since the Great Depression means that they are more prudent about debt and careful about staying out of debt.

The job market can also be tricky for new grads. Focus your campaigns on the great value your products and services offer and how they can help them save money or make more money.

Like the younger Generation Z, some Millennials appreciate companies like Toms Shoes, which donates a pair of shoes every time they sell well. But on the whole, they will see this as a gimmick unless your products and services really stand up well to scrutiny – that is, comparable to similar items on the market. They are willing to buy hybrid cars and green cleaners, but only if they are affordable and work as well as non-ecologically sound products.

We all occasionally make mistakes in marketing our business. We wouldn’t be human if we didn’t. It’s all part of the learning process.