Why Product Managers Need To Know The Big Picture 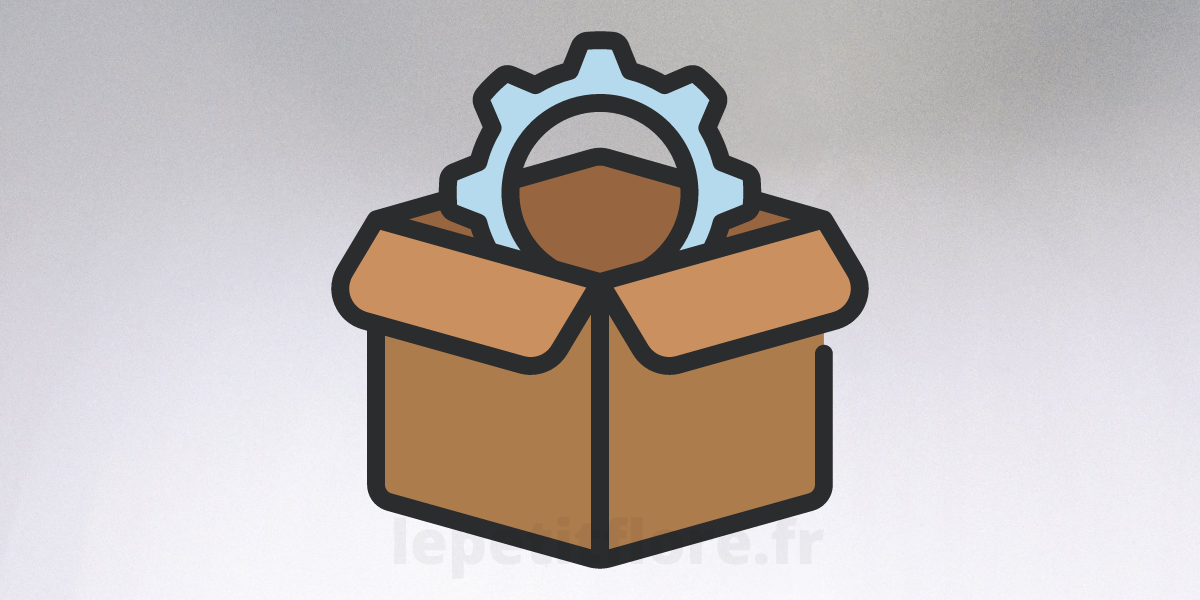 Product managers like to work hard. We enjoy doing this because we believe that the more we work, we will make more progress. We are striving to get closer to our goal of total market dominance, unlimited customers, and the freedom to set our product prices as high as possible while still having too many customers. Although all of this might not be possible anytime soon, we need to make sure we understand the bigger picture if we are going to make it happen.

A Story of Caution

My tale of woe began many years ago. I was a product manager for the U.S. division at a large European provider of telecommunications equipment. We were not many, but we felt we had the support from the huge European headquarters. So we came to work each day ready to face whatever the market would throw at us.

Lucent and Nortel controlled the U.S. markets for the products this company manufactured at the time. My company was in direct competition with these giants. It was a David vs. Goliath scenario. They were large, had substantial marketing departments, substantial marketing budgets, and a large installed base of customers. Although we had been fighting them for many years, I would only say that we were able to secure 5% of their total market.

We weren’t discouraged! We viewed it as a chance to capture 95% of the market. We believed in our products. Each year, we spent a lot of time creating a budget. We had plans to attend more trade shows, launch new products and run dazzling ad campaigns. Good stuff, right? This is pretty much what a product manager would say if they felt you were on the brink of taking over more market share.

It was the most absurd thing. The same thing happened every year. Our request for additional funding would be turned down by the big boys in Europe. It wasn’t all bad. They would approve the amount they gave us last year, but they weren’t inclined to increase it much. This meant that all our plans to increase market share would have to be abandoned.

I got tired of it all and felt like I was wasting my time. I found a new job and declared that I was quitting. While I was saying my goodbyes and making rounds, I met a Vice President with who I had been friends. He asked me why I was leaving, and we got to talking. I explained to him that I was frustrated at the fact that we didn’t seem to get any bigger. He laughed when I said this. He eventually calmed down and looked straight into my eyes. He replied, “Jim. You don’t get the whole picture.”

Then he explained to me how the world worked. Our requests for additional funding were denied because our HQ didn’t want us to increase market share. They were content with the current state of affairs. It turns out, the only reason this company was allowed to exist in the U.S.A. was to make it difficult for Lucent or Nortel. We could bid lower than them on a contract, so they were forced to lower their prices. They were losing money as a result. This meant that they were unable to expand their operations in Europe, where our headquarters was.

You can imagine my shock when I discovered the valid reason my company existed. I was doing everything a product manager does: gathering competitive information, planning new product features, meeting with customers to learn their needs, and so on. All of the things I was doing were for one purpose: To increase market share. It turned out; this was not what my company wanted.

If I had been smart enough to look around, I would have noticed the signs that something was wrong. But I assumed I knew the truth, so I kept going. Only at the end, when I was done with the company, was I able to see the bigger picture.

As you can see, I am making a conscious effort to understand the bigger picture. I don’t want my company to surprise me with what I should be doing. Although it is not always easy to get a complete picture, once you have it, you will be able at least to identify it when it appears.